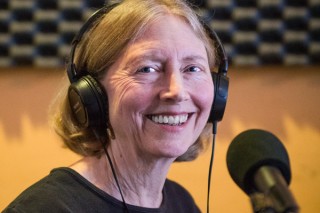 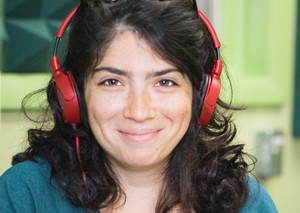 “Let’s Talk About the Middle East” is co-hosted by CRT’s Andy Blanch and Juliana Musheyev on WSLR 96.5, Sarasota’s community radio station. The show focuses broadly on Middle Eastern politics, culture, religion, and history. It aims to humanize the conflict in Israel and Palestine as well as other conflicts in  the Middle East by interviewing people that have a stake in the issues.

You can find previous episodes of the show on the show’s Facebook page, and the show’s YouTube channel.